Hamon Korea has just been awarded the project ‘SK HYNIX CHP - PLUME ABATED COOLING TOWER (1,000 MW)’ for the Icheon Plant (Phase 1), which is currently the biggest Hybrid cooling tower project in Korea. Hamon Korea has definitely taken the COVID19 constraints into account in the execution schedule to avoid any issue during the project.

What is the drawback when installing a cooling tower in an urban area? Probably the white plume even if it is just steam (water). 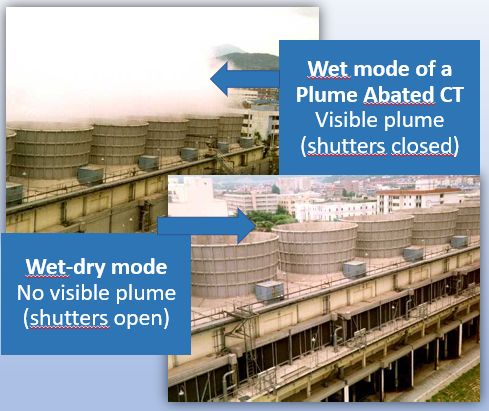